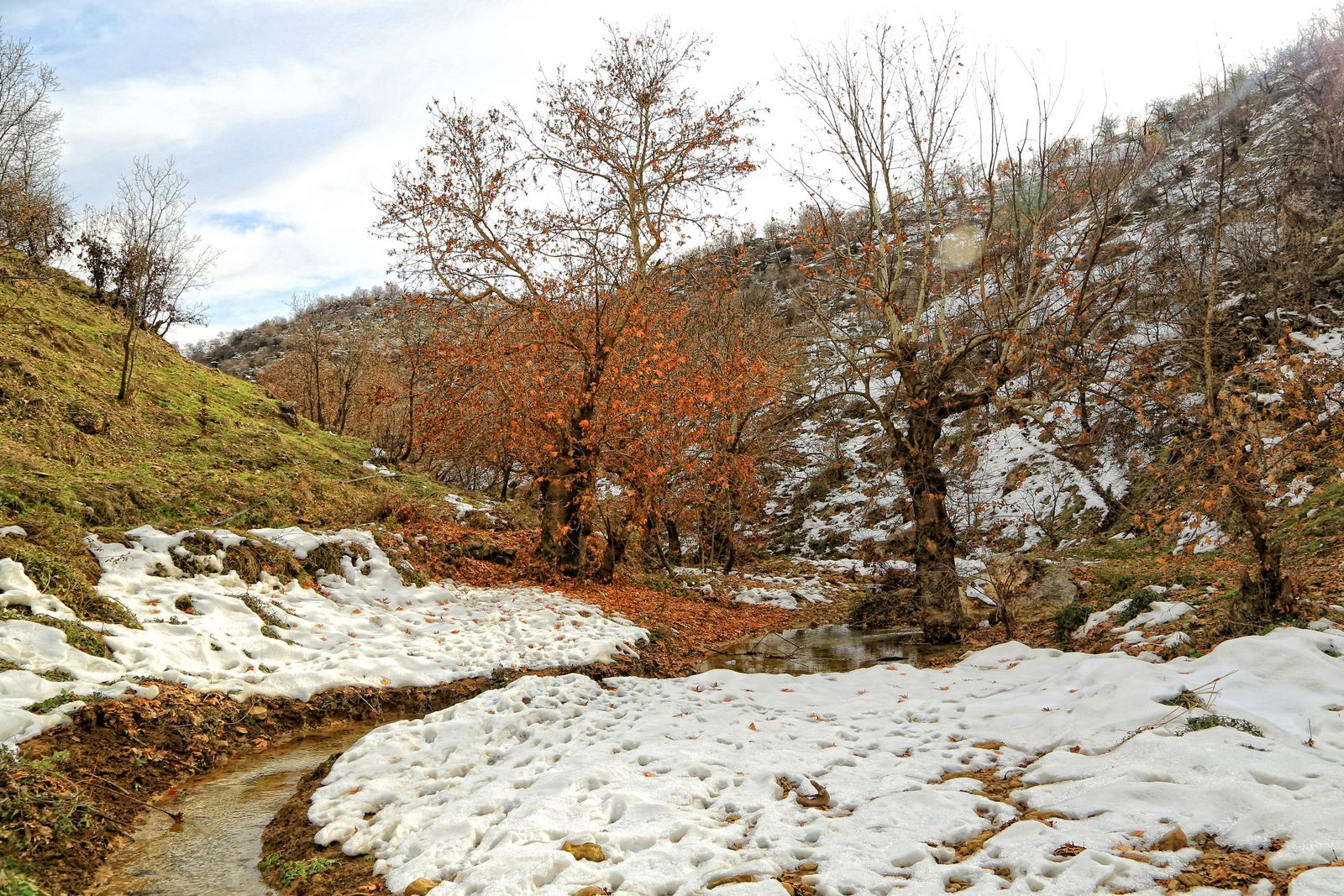 Mysterious Land of Ancient Cultures & Caves Mergasor in the Barzan Region of Kurdistan is home to some of the most important ancient archeological sites in the world. Shanidar Cave discovered in 1957 changed the world’s thinking about Neanderthals as remains were discovered revealing ritual burials with wreaths of flowers and medicines used to care for the injured – the most famous named Nandy now resides in the Smithsonian Institute. The remains are 60-80,000 years old There are numerous caves and ancient citadels to explore in Mergasor and no the mysteries of the region are just now being uncovered!

Mullah Mustapha Barzani was one of Kurdistan’s greatest leaders and guests from around the world frequent his memorial in Barzan. His son (Masoud Barzani) later became President of Kurdistan. When asked of his greatest passion the answer is often “Conservation” and true to this passion Barzan boasts one of the greatest Wildlife and Nature Reserves in the Middle East. No hunting or fishing is allowed but hikers can fill their days with incredible scenery, wild goats and a visit to the Ketin Horse Club where descendants of the amazing Stallions of Barzan are bred. Enjoy snow-covered peaks and raging rivers.

W HAT TO DO IN BARZAN
For those who like to explore on foot it is highly recommended to employ the services of experienced local guides. There is no place like this region to uncover the mysteries of Kurdistan’s past. Visit Shanidar & Bestoon Caves, both world famous Neanderthal sites.
Shanidar was reportedly the inspiration for he Movie Clan of the Bear Cave. Explore the land of Saladin who once ruled the Middle East.