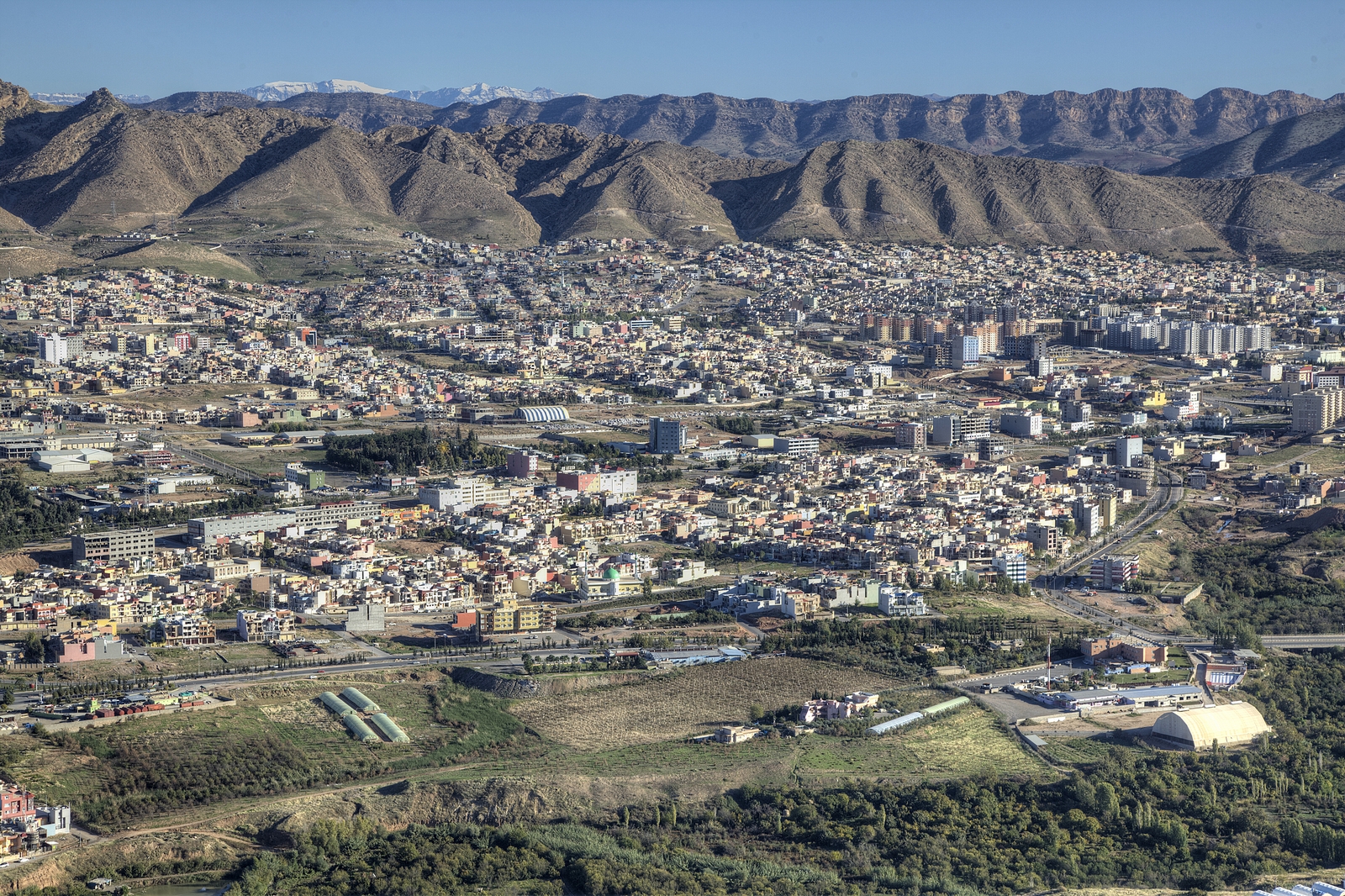 Also spelled Duhok, Dahuk, and Dihok etc.; is the capital of Dohuk Governorate in Iraq and part of Iraqi Kurdistan, with a population reaching to 280,000 inhabitants, mostly consisting of Kurds, with a significant Assyrian population. Mountains along the Tigris River encircle the city. Dohuk has a growing tourist industry, its population having increased rapidly since the 1990s as the rural population moved to the cities. The University of Dohuk, founded in 1992, is a renowned center for teaching and research in Dohuk.

WHAT TO DO IN DUHOK
Dohuk is often a base from which visitors reach out to many fascinating sites in the nearby area. For example it is mere twenty minutes to Halamata Cave where Assyrian Bas reliefs were carved into the side of a mountain. Chwar Stoon Cave is also nearby a site of ancient fire worship rituals. It is also not far to drive to Alqosh where you see the tomb of Nahum the Old Testament Prophet (7th Century BC) which is situated next to the Mar Gorgis Monastery and Mar Mekha Churches (third century AD) and a famous Monastery in the mountains above the tomb. Six hundred monks once inhabited the caves around the Monastery. Rabban Hormizd Monastery is an important site of the Chaldean Church.It is carved out of the mountains about 2 miles from Alqosh, Iraq, 28 miles north of Mosul (ancient Nineveh prophesied against by Nahum). Founded about 640 AD, the monastery has been the official residence of the patriarchs of the Eliya line of the Church of the East from 1551 to the 18th century, and after the union with Rome in the early 19th century, it became a prominent monastery of the Chaldean Church. It is named after Rabban Hormizd (rabban is the Syriac for monk) who founded it in the seventh century and is buried within the sanctuary. Dohuk is also a short drive from Zakho, which boasts an ancient bridge and was once a famous Jewish Center. The Border of Turkey is also an hour from Dohuk and near  Zakho with a crossing at Ibrahim Khalil.