123 years of National Geographic Magazine are available on DVD-ROM or external hard disk beginning with the first issue in 1888 through 2011 for about $50. This set has ‘search’ and other helpful functions.

The Kurds in Control
January 2006
Features "The Other Iraq".  It's all there in black and white text, and convincing color photographs by Ed Kashi.

The Dawn of Humans:  Neandertals
January 1996
Features the Shanidar Cave, about a 2-hour drive from Erbil, where 50,000-year old Neandertal skeletons were found buried according to ritual, with flowers, the earliest indication of human-like beings having feelings for each other.

Struggle of the Kurds
August 1992
Focuses on the plight of Kurds following mass exodus into the wintry mountains along the Turkey and Iran borders - text by Christopher Hitchens, with photos by Ed Kashi who also produced the photos for the January 2006 NatGeo article.

We Who Face Death
March 1975
Article on the peshmerga is particularly important because, though it was written earlier that year, it was published the same month as the Algiers accords between Saddam Hussein and the Shah of Iran that led to the collapse of the Kurdish revolution that began in 1961.  Many thousands fled their homeland in Iraq to Iran and other neighboring places, and then to many parts of the world, particularly Europe and North America.

In this issue, the author met with Mustafa Barzani and wrote, "The Kurds, he declared, were struggling not only for their own freedom but also for that of everyone in Iraq.  The Baathist Government in Baghdad, he went on, was the Kurds' only foe. 'We want nothing more than an autonomous Kurdistan within a democratic Iraq.'

West from the Khyber Pass
July 1958
By William O. Douglas
Part 1 of a road journey from Karachi (Pakistan) to Istanbul via Afghanistan, Iran, and Iraq - through Khanaquin to Baghdad.

During the summer of 1957 United States Supreme Court Justice William O. Douglas with only his wife and another woman drove from Karachi (Pakistan) to Istanbul in a 1956 Chevrolet station wagon.

Station Wagon Odyssey: Baghdad to Istanbul
January 1959
By William O. Douglas
Part 2 of a road journey from Karachi (Pakistan) to Istanbul via Afghanistan, Iran, and Iraq – from Baghdad to Kirkuk, Mosul, Hatra, Yezidis – Baidhra and Lalish, Tel Kayf, Erbil, Hamilton Road to Hajj Omran, and back into Iran to Turkey.

Iraq – Where Oil and Water Mix
October 1958
Talks about Iraq’s short-term resources (oil) being used to develop its long-term resources (water), a 1950 law that allocates 70% of national revenue to infrastructure development projects. 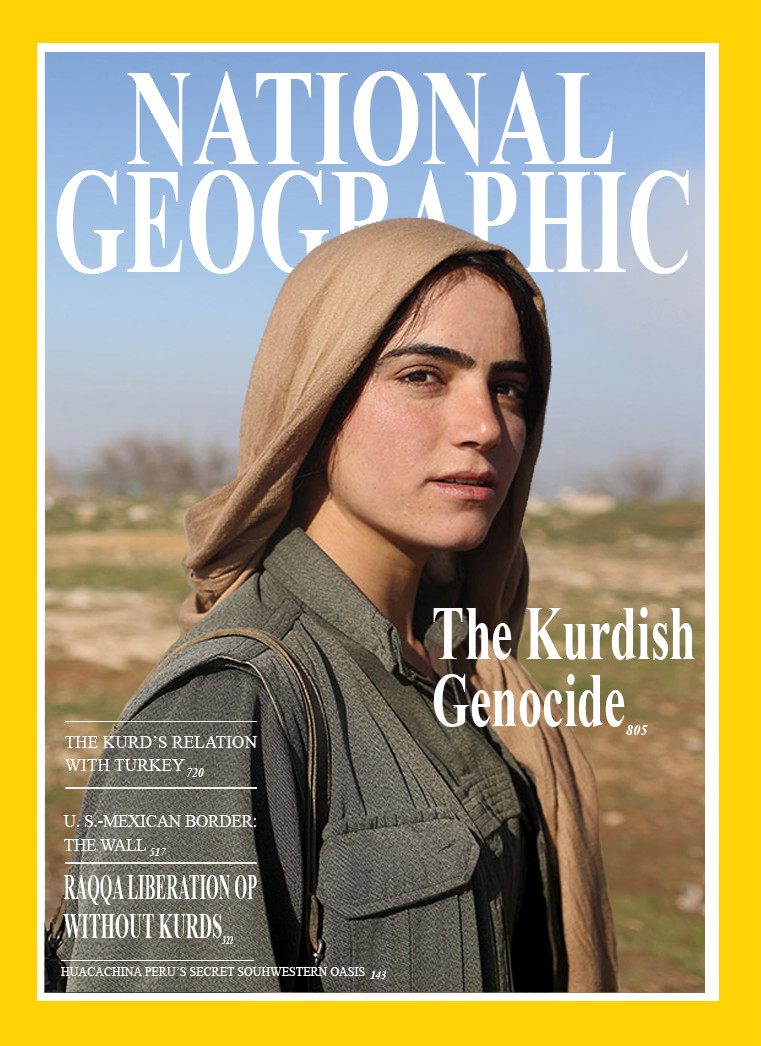 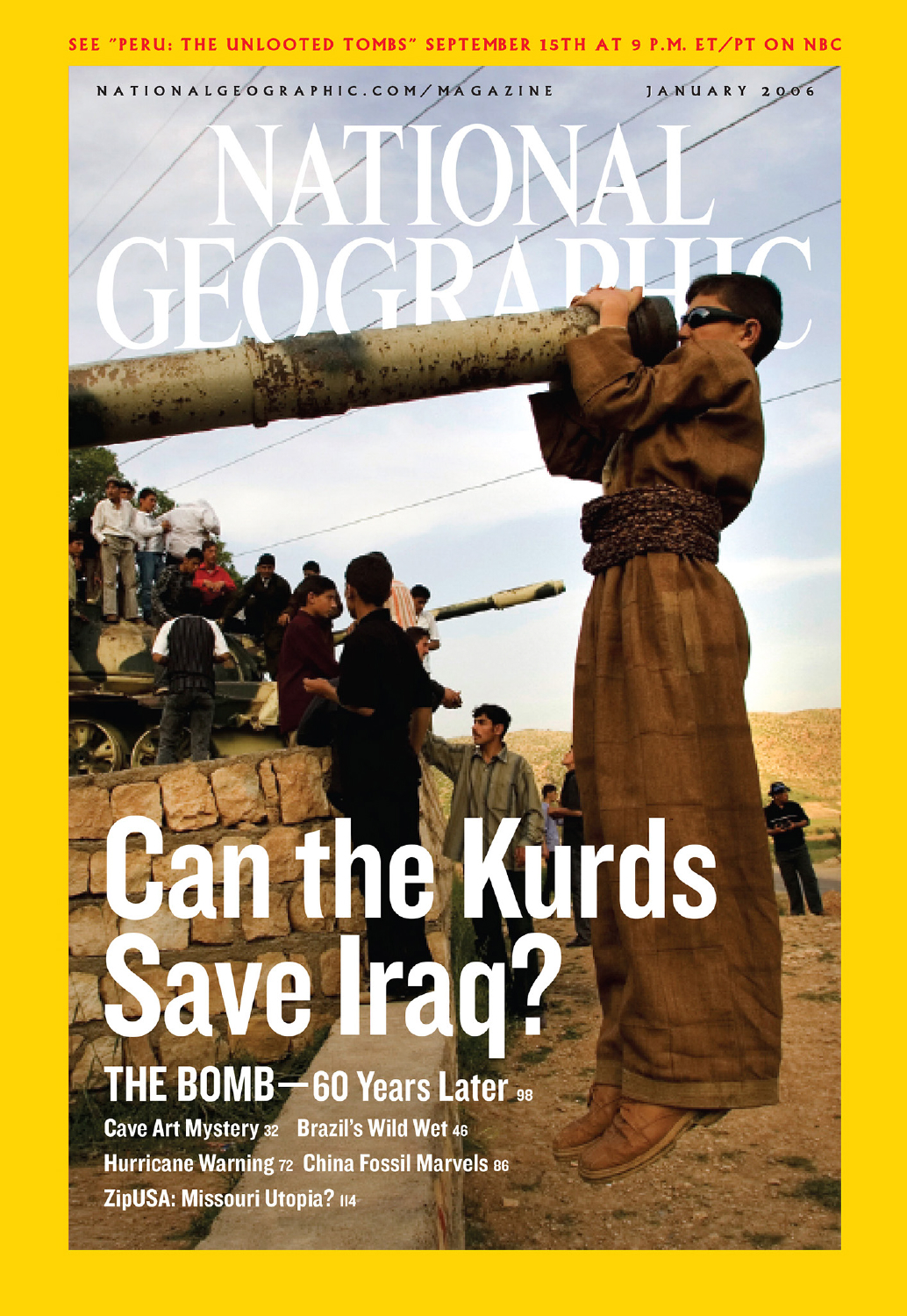 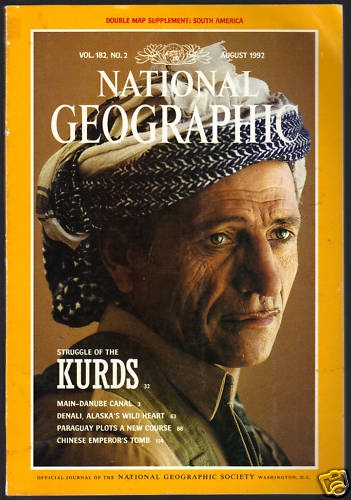