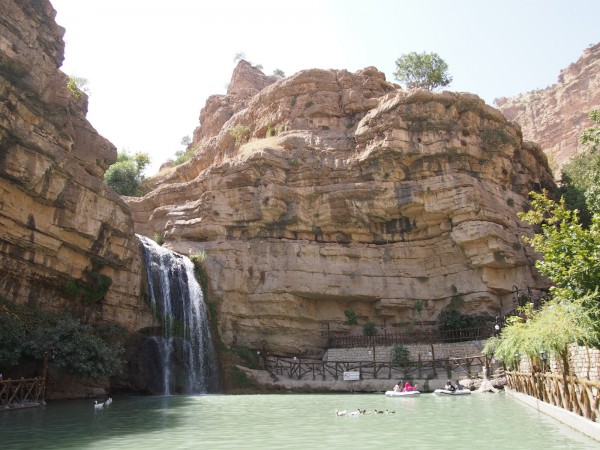 The striking scenery has been noted by a number of visitors to the region. A. M. Hamilton relates that the Rawanduz gorge was said to be the finest in Asia. The Pank tourist Resort, which was opened in 2007 by Hazem Kurda, a former refugee of Saddam Hussein's regime, is the first such resort in Iraq. It includes a ferris wheel and other rides, including a toboggan, which travels 55 miles an hour through the deepest gorge in the Middle East 1475 meters long (if you dare). When complete it will include a five-star hotel, restaurants, swimming pools, saunas, tennis courts, helipads and mini golf.

Recently the newly $50 million Korek Resort opened boasting one of the longest teleferics in the world built by an Austrian company. There are currently 75 luxury chalets an a 250 room four star hotel is soon to be built. There are plenty of winter sports to be enjoyed and skiing will soon be introduced as slopes are developed – SKI KURDISTAN!