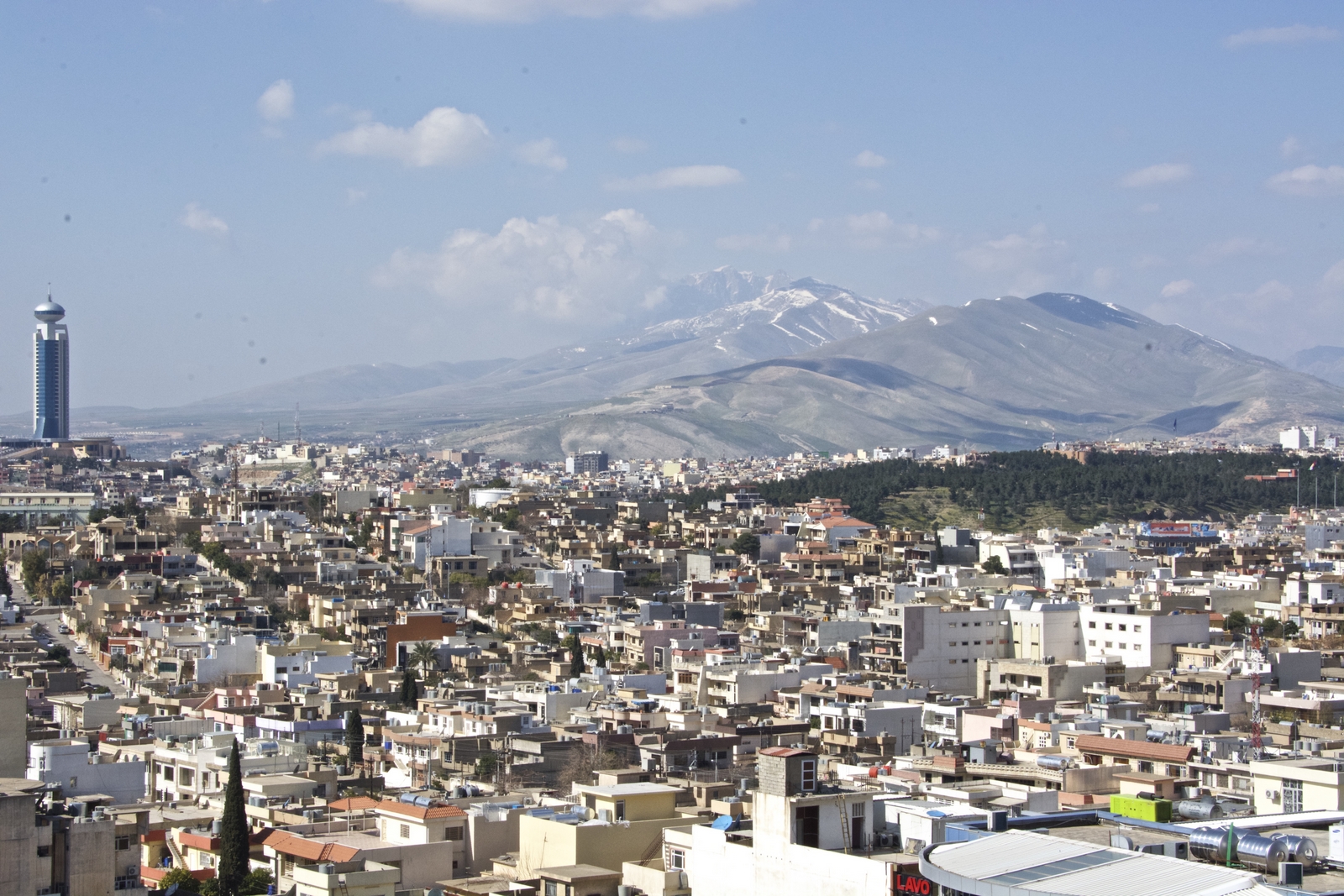 Sulaimaniya (also called Slemani or Suly) is a city in the Kurdistan Region of Iraq and the capital of Sulaimaniya Governorate. The Azmer Range, Goyija Range and the Qaiwan Range in the northeast, Baranan Mountain surrounds Sulaimaniya in the south and the Tasluja Hills in the west.

The city has a semi-arid climate with very hot dry summers and cool wet winters. Sulaimaniya served as the capital of the historic Kurdish principality of Baban from 1784 to 1850. The Kurdish prince Ibrahim Pasha Baban founded the modern city of Sulaimaniya on 14 November 1784. He named it after his father Sulaiman Pasha. Because it was founded as the capital of a powerful Kurdish principality, Sulaimaniya has developed into a large city with a population of more than 1,500,000 people. It is an important economic center for northern Iraq and has been named the cultural center for Sorani-speaking Kurds continuously since 1992. From its foundation Sulaimaniya was always a center of great poets, writers, historians, politicians, scholars and singers, such as Nalî, Mahwi, Piramerd, Muhammed Emin Zek Bey, Taufiq Wahby, Sherko Bekas,Bachtyar Ali, Mahmud Barzanji, Mawlawi, Mawlânâ Khâlid and Mustafa Zihni Pasha

Visit the infamous Red House where Saddam tortured and killed thousands of Kurds.