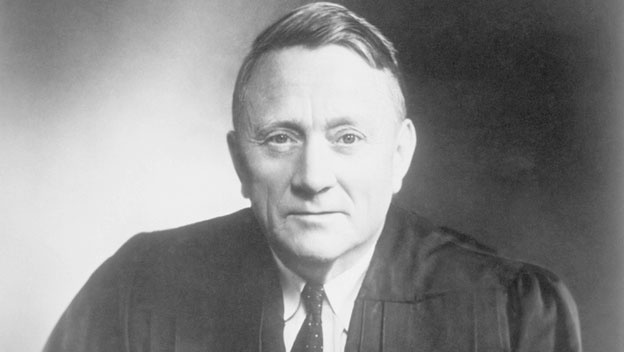 William O. Douglas, the longest serving justice in the history of the United States Supreme Court (nearly 37 years), while still a justice, drove from Karachi (Pakistan) to Istanbul via Afghanistan, Iran, and Iraq.  Just the three of them - Justice Douglas, his wife who was the car mechanic, and a woman friend of hers - without security arrangements of any kind. They drove 11,000 kilometers, much of it over unpaved roads, in the summer of 1957, in a 1956 Chevrolet station wagon without air-conditioning.

They entered Iraq through Khanaquin and went down to Baghdad where they stayed at the American Embassy, which was a replica of the White House.  They traveled up to the "biblical fires" of Kirkuk and over to Mosul, down to the incredible ruins of the Parthian fortress city of Hatra that stood against the Romans in 116 AD, then up to visit with Yezidi leaders and their paramount religious site at Lalish. They visited Tel Kayf and Erbil before driving up the Hamilton Road to Hajj Omran where they crossed back into Iran to travel to Lake Urmia and Mahabad.

Justice Douglas wrote articles about his trip published in the July 1958 and January 1959 issues of National Geographic Magazine. The January 1959 issue has an amazing aerial photo of Erbil. He writes of the people of Kurdistan to be a “friendly people and admired their fierce sense of independence” and published a book-length account of his trip, 'West of the Indus' (Doubleday & Company, 1958).